The Mother of Towns”, “The Golden City“, or “The City of a Hundred Spires“, these are just a few of the many attributes that the Czech metropolis nestling above the river Vltava has earned for itself. Prague as a major destination of visitors arriving in the Czech Republic, with its appeal of architectural monuments of all styles, the traditional hospitality of its people and the excellent beer served by Czech pubs, as well as the remarkable mix of Czech, German and Jewish cultures, is considered one of the most beautiful cities, and not just in Europe. 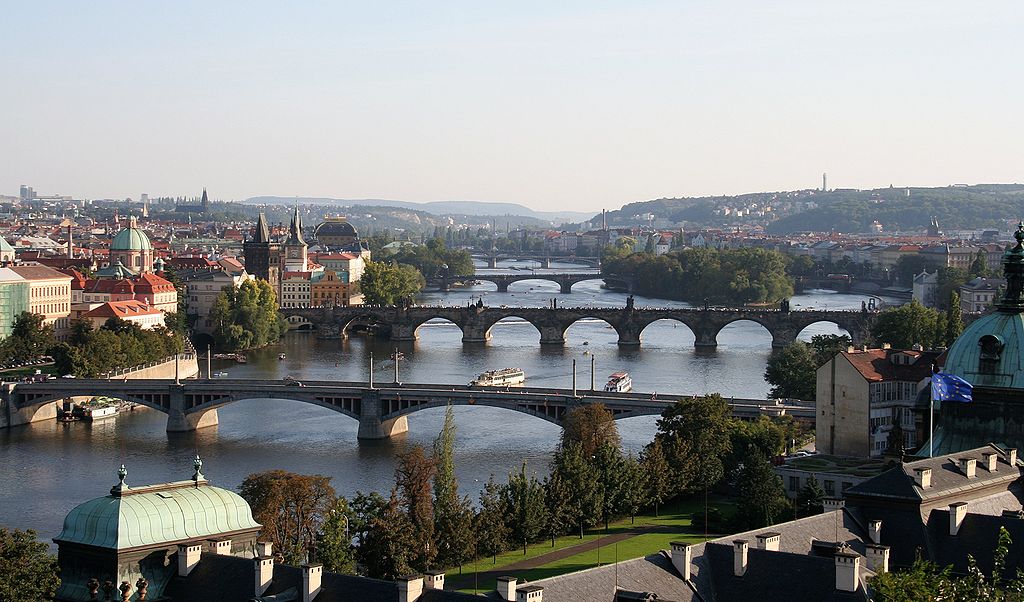 In 1993, the city’s historical centre was rightfully added to the UNESCO List of World Cultural Heritage. For lovers of historical monuments, Prague is, literally, a paradise. The grand Baroque palaces of the Hradčany quarter join forces to form a monumental gateway 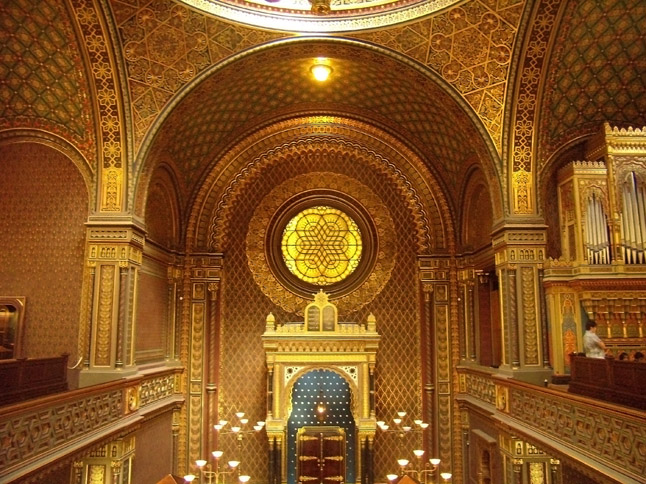 to Prague Castle, with its magnificent Gothic cathedral consecrated to St Vitus. The Lesser Quarter boasts a profusion of intimate corners and pleasant restaurants; fine burghers houses blend with splendid aristocratic palaces and charming gardens here. The Old Town of Prague offers its visitors a network of twisting medieval lanes 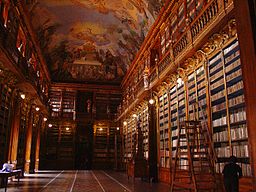 and the Old Town Square.
When exploring the remains of the former Jewish town, its synagogues, the Old Jewish Cemetery or the extensive collections of the Jewish Museum (one of the most valuable tobe found in Europe), you are certain to experience a mysterious spiritual atmosphere. The Charles Bridge, the most beautiful promenade site in Prague, is alive with street artists and musicians.

Prague is a city of very high standards, offering both historical and modern conference venues, hotels, restaurants and places of interest. Prague – the capital of the Czech Republic situated on both banks of the Vltava river is a beautiful city with a rich history. Thanks to its location in the centre of Europe, Prague has always been an important crossroads of trade and culture. In the course of its thousand-year history, Prague has always been the political, cultural, and business centre of the country. Prague belongs to the architecturally unique European towns, attractive for tourists from around the world. Visitors find themselves enjoying a living museum of European architecture from Romanesque time to the present.

More about Prague
Prague has 1,200,000 inhabitants and stretches over approximately 500 square kilometres. The dominant feature of the city is Prague Castle, which houses the gothic St. Vitus’s Cathedral. 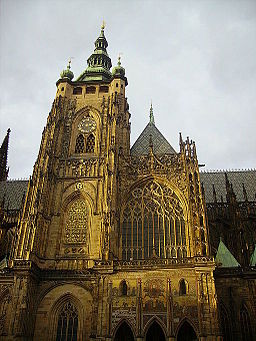 The castle had been the seat of Czech kings since 1087, until 1918 when it became the seat of presidents of the Czechoslovak Republic, and since 1993 it has been the seat of the president of the Czech Republic. Prague has one of the oldest universities in Europe; the Charles University which was founded in 1348.
Prague has a designated UNESCO
World Cultural and Natural Heritage area of more than 8 sq km, over 100 theatres, concert halls, galleries etc More than 100 personalities famous world-wide have lived in Prague (e.g. King Charles IV, Rudolph II, J. A. Comenius (Komenský), W. A. Mozart, Franz Kafka, A. Einstein, A. Pick, M. Curie-Sklodowski etc…).

With a widely opened pro-market economy, stable democratic government, stable currency and well-known working skills of the people, this country provides a great opportunity to host a conference in order to meet scientists and business people from all over the world. 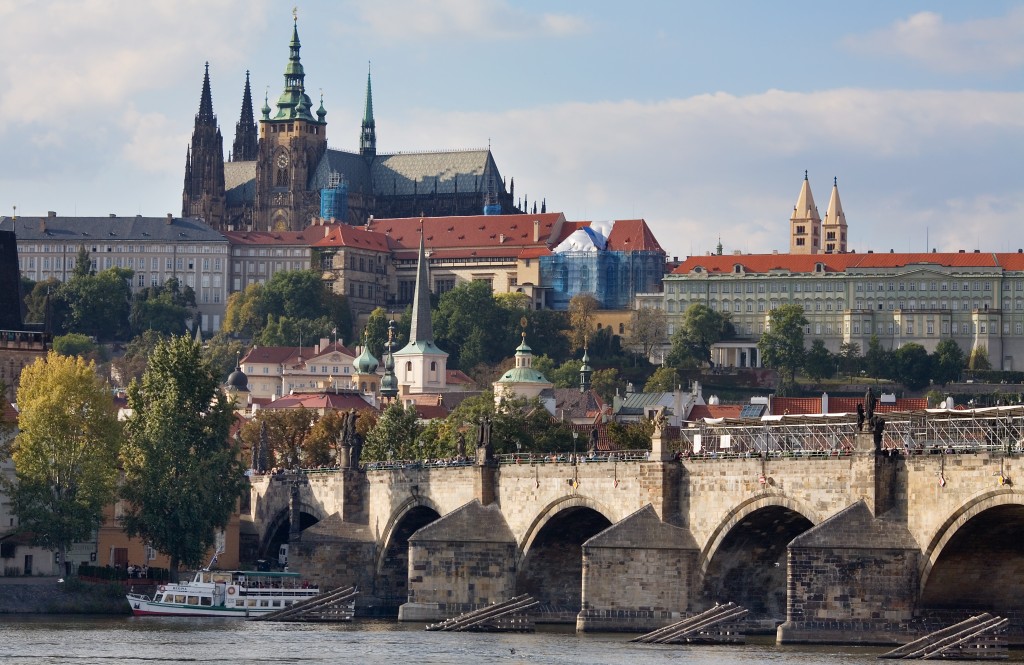 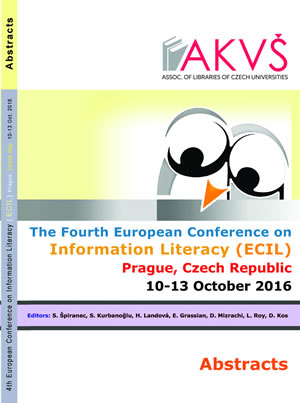